Multinox Inc is one of the most prominent dealer and exporter of Jindal ASTM A249 Stainless Steel Welded Tubes in a wide range of grades and standard sizes. The offered range of high-quality ASTM A249 Stainless Steel Tubes primarily consists of the austenitic grades of stainless steel including 304, 304, 316, 316L, 316Ti with the hot finish, cold finish, bright annealed, polished, annealed and pickled, passivated, stress relieved finish.

We are a top supplier in both nominal-wall-thickness welded tubes and heavily cold worked welded tubes manufactured using high-grade stainless steel material with all major grade. We supply and stock these Jindal A249 welded tubes from 1/2” up to 24” in all grade. These A249 steel tubes are widely used in applications such as a boiler, superheater, heat exchanger, or condenser tubes. 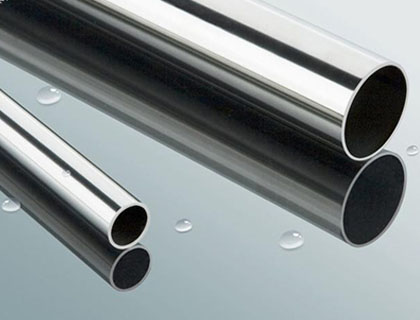 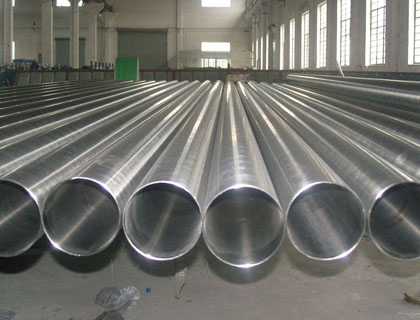 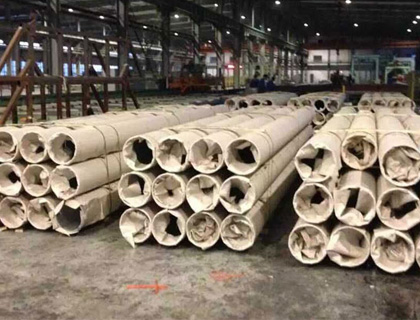 Our high-quality Jindal ASTM A249 stainless steel tubes come in various shapes like round, square, rectangular, hollow and other shapes in order to meet all the needs of our worldwide clientele. We offer A249 Steel Jindal Welded Tubes at an affordable price. Contact us today for further assistance.